Back in 2004, Argentine indie filmmaker Tetsuo Lumiere released his opera prima Mi reino por un platillo volador (My Kingdom for a Flying Saucer), a most creative and original work that tells the story of a young man called Lumi, who was born in a small town with no movie theatres but nonetheless fell in love with films by watching them on TV. His favourite movie was the legendary The War of the Worlds. Lumi always dreamt of making a movie like that, only in his movie the aliens would specifically attack the city of Buenos Aires.

That’s why he moved to Buenos Aires, with no money at all. Once he started to make cheap, bizarre movies with amateur actors and sets made out of trash, there was no stopping him. But he unexpectedly learnt that he had a brain tumor and little time to live. However, he was not discouraged. On the contrary: he spent his last months making the ultimate flying saucers movie.

Tetsuo Lumiere’s dèbut film is, above all, a dark comedy in the mold of science fiction. Made with almost no budget at all, it’s written, directed, acted and produced by Lumiere himself. Openly following on the footsteps of Ed Wood, Buster Keaton, Benny Hill and even the early Woody Allen, Lumiere adds a good dose of local flavour to such appealing mix of comedic styles, telling a story that cleverly joins a series of vignettes. In this way, Mi reino por un platillo volador goes beyond a tribute to the great comedy masters. In many ways, the protagonist’s story resembles that of Lumiere Tetsuo’s, for he also had extreme difficulties in making his first feature.

In 2009 he made La felicidad es una leyenda urbana (Happiness is An Urban Legend), in which Lumi is more than keen on making the best sci-fi film of all ages. To fulfill his dream, he insisted on filming cheap short movies with a VHS camera. Dinosaurs, vampires, and invaders from the centre of the Earth are found aplenty. At the same time, he gets involved in a passionate, secret love affair with two girls. He also convinces his childhood psychotherapist to act as the villainess in his film. But he ends up blinded by greed and low instincts. Soon enough, he realizes that nothing turns out as planned.

La felicidad es una leyenda urbana was more than decent followup to a striking opera prima, even with its narrative flaws, which sometimes tend to be an accumulation of gags with little dramatic progression. However, it develops effortlessly, and the production values are more remarkable because they create a better-looking movie.

And now it’s time for the third movie, Buscando la esfera del poder (Quest for the Power Sphere), a mega production compared with the two previous movies. This time, gigantic robots fight fiercely in downtown Buenos Aires, pink flying cups (not saucers), fighter-bombers flying all over the city trying to terminate the aliens (to no avail), people everywhere running for their lives, a hero who does his best, which is not enough to destroy the aliens.

This is a combation of bizarre sci-fi movie and screwball comedy. The result is more than enjoyable, even if the narrative, as in the second movie, becomes rather repetitive. But when it comes to cinematography, sound design and editing, it couldn’t get much better. In formal terms, Tetsuo’s third film is also his most accomplished. The special effects are eye-catching and amusing, and so are the combats between humans and aliens. Like the first two films, Buscando la esfera del poder is a silent movie, but never a movie that doesn’t speak. On the contrary, it says a lot, but it says it along the vein of fantastic cinema peppered with a fair dose of mordant comedy. It’s bound to satisfy movie buffs and general audiences. Just think that Lumiere’s first movie had a four-month-run at the Malba Museum (Av. Figueroa Alcorta 3415), where his new production is now showing on Saturdays at midnight. 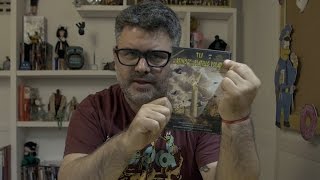 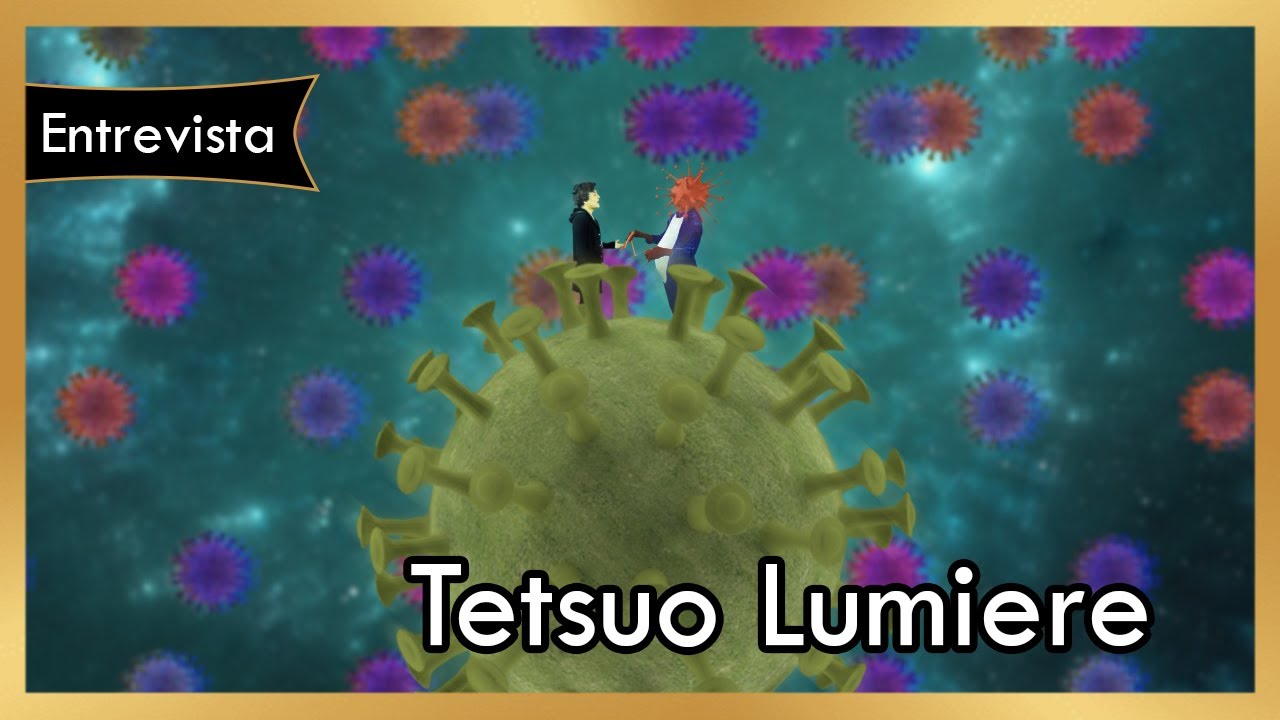 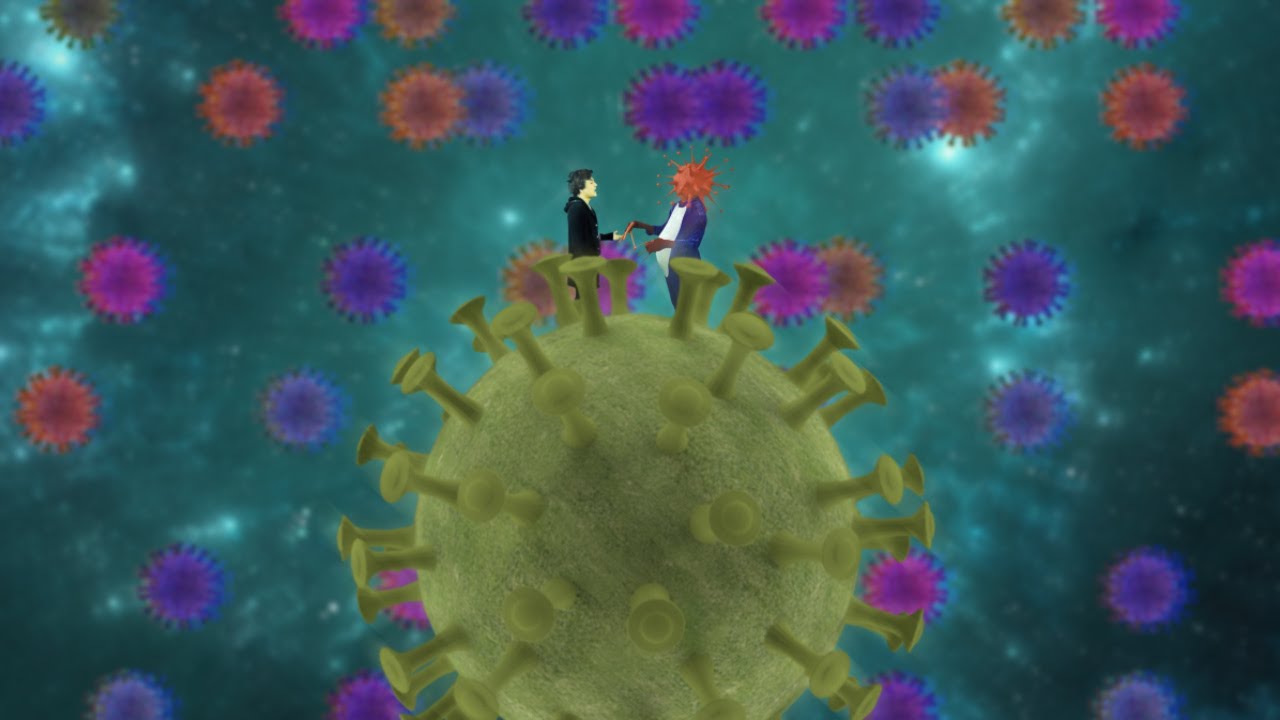 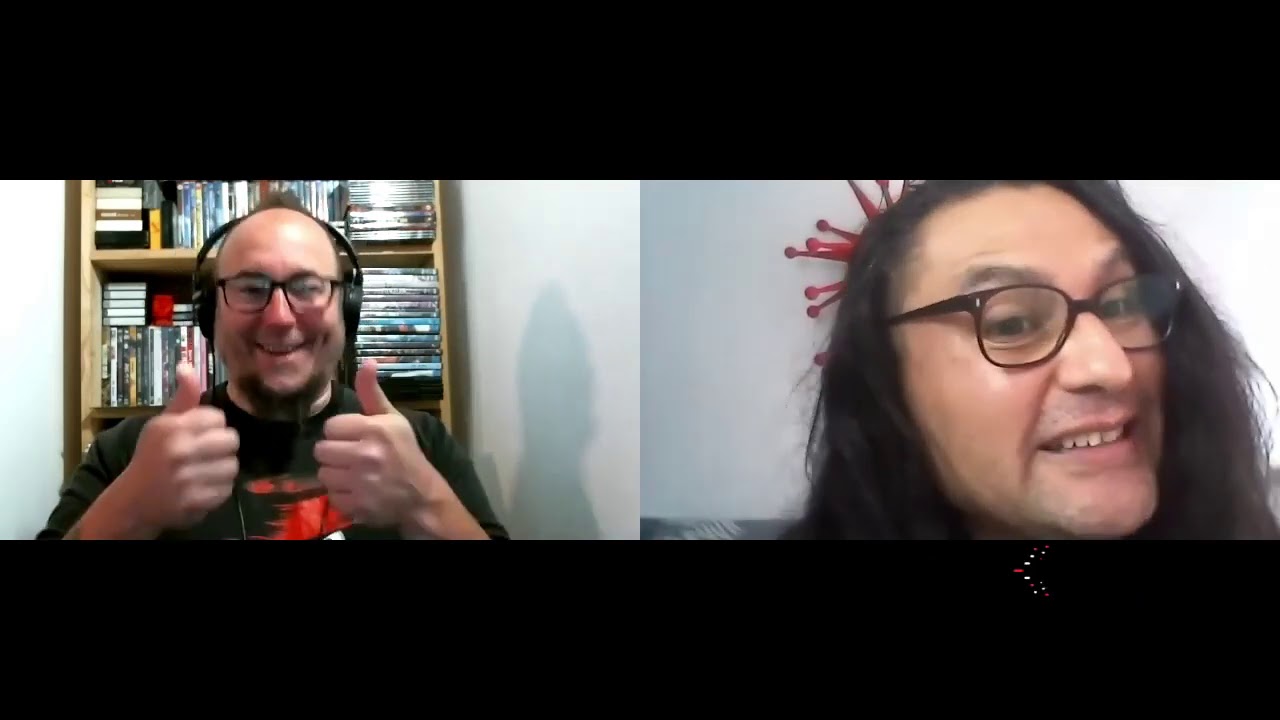